Thankfully, 2021 is looking promising with many new models hitting the roads this year. So, here are our most anticipated car releases of 2021:

The second-generation Hyundai Tucson is planned for the first half of the year with a flagship line scheduled for some time in the future. This hybrid power model has a 2.5-litre petrol engine with electrified power built in for self-charging. For lovers of the Toyota Rav-4, the Tucson range is looking to become a significant competitor in the coming years.

This long-awaited seven-seater is being released as a new hybrid option in Toyota’s arsenal. It’s available in either a V6 or four-cylinder engine with a self-charging component. This new model has taken nearly two years to hit Australia’s shores after being released in 2019, but older models have been well-loved in the suburban areas where more space is needed.

This year’s Golf will be released in its GTI format with a turbocharged 2.0-litre four-cylinder engine. The sought after five-door hatchback comes with a host of upgrades such as a new vehicle dynamics system to centralise handling. No matter how many Golf versions are released, people are always waiting to snap up these new models as they hit showrooms.

The Korean brand is launching its new N model this year, and it’s lighter and zippier than its i30 counterpart. Built for winding roads and car enthusiasts it only comes in a manual version. Early reports say that the car has definite oomph and excellent handling. This hot hatch will be in direct competition with other small hatches from Ford and Toyota. 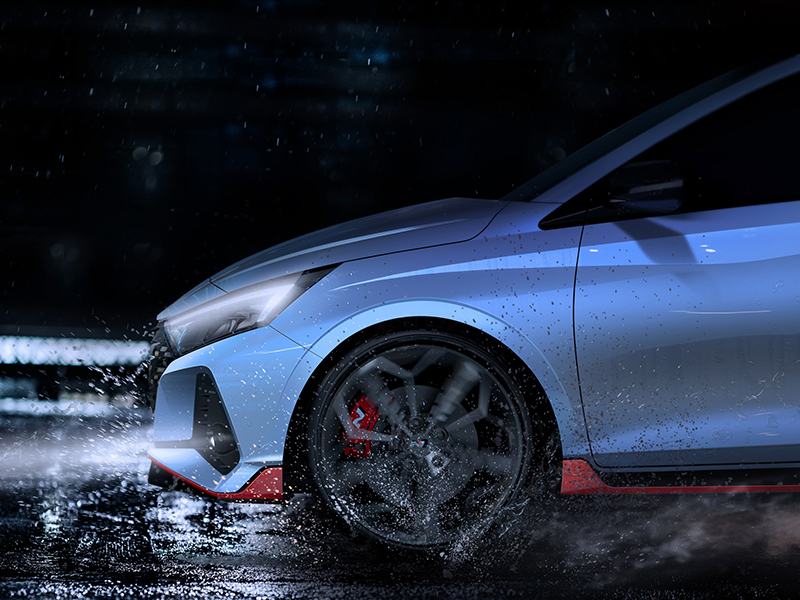 Sporting the most acclaimed car badge, the RS, this new GT4 is expected to be faster and burlier than ever before. With the original Cayman GT4 hitting 100km/h in 4.4 seconds, the new RS should bring some serious power to the GT4 range. While many details are still unconfirmed, early spy shots have us expecting big things from Porsche with this one.

This new car launched under the S-Class banner – the mark of luxury driving – makes waves as one of the year’s most technologically advanced releases. Featuring head-up display functions, it will project information virtually onto the road in front of the driver. With driver assistance, rear airbags, gesture control and eye-tracking this car will be one to watch.

While these are just our most anticipated cars for 2021, there are plenty of other exciting releases like the Nissan Navara, Subaru Outback, Jeep Grand Cherokee and Kia Sportage that are getting us excited for a bigger and better car year than the one we’ve left behind. Have a new car yourself? Bring it into your nearest Magic Hand Carwash location for a luxury treatment, and we’ll help you maintain that new car shine.