The Future Of Car Technology

As technology continues to hurtle forward, we take a look at the future of car technology and what you might expect to see hitting the streets in years to come. 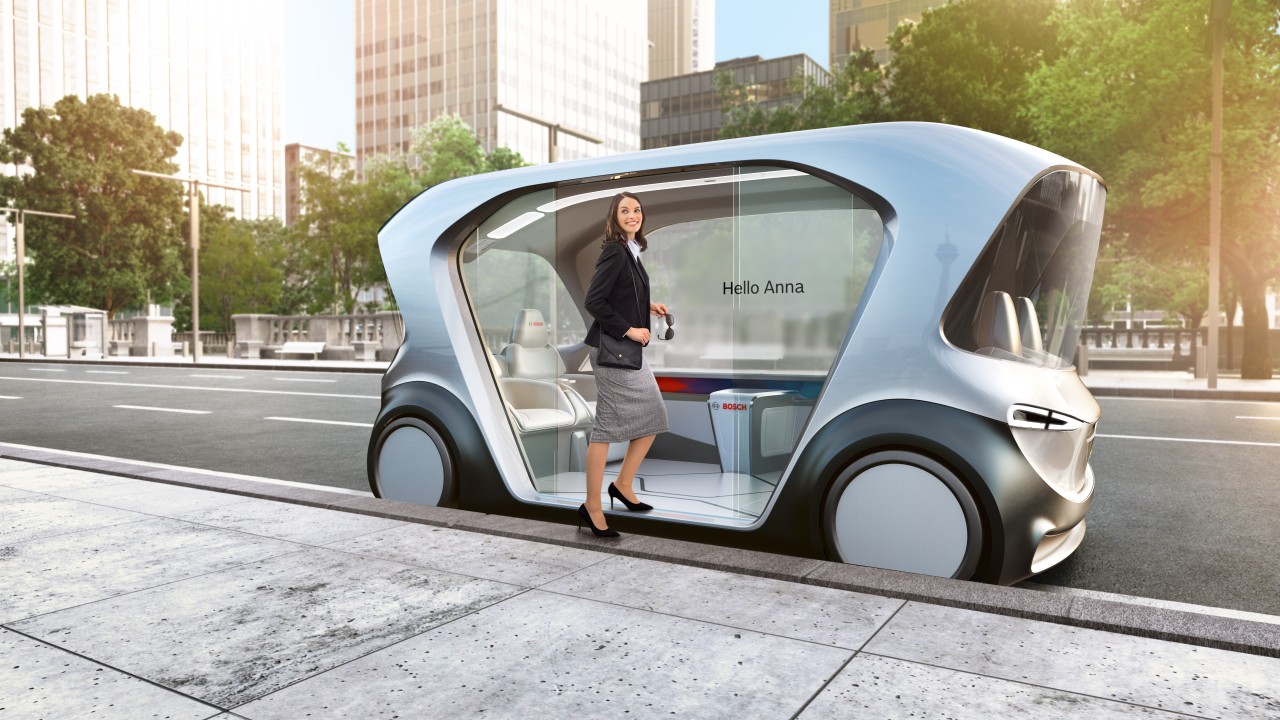 Bosch says they are confident that driverless electric shuttles will become a common addition to roads in large cities. Along with the shuttle itself, they are also working on a platform that will facilitate ride sharing.

Disney and Audi have been working together to take in-car entertainment to a new level. By syncing the movements of a car with the movements of a video game they have created a fully integrated virtual reality experience for rear passengers, perhaps changing boring car rides forever. There’s no word on a release date yet, as Holoride is still a prototype but it seems as though it will be an open source platform to encourage more car manufacturers and game makers to embrace the technology.

Flying cars may take you straight back to The Jetsons, but there’s a real possibility that flying taxis will eventuate in the not-too-distant future. The Bell Nexus was released as a prototype with vertical-takeoff-and-landing (VOTL) at the 2018 Consumer Electronics Show. A spokesperson from Bell stated that we may see this flying taxi in operation as soon as 2020.

Hyundai revealed its new design study called Elevate at CES 2019. Its design is part car and part robot. It was developed to move first responders through tough terrain by ‘walking’ through areas where normal vehicles can’t get through. Since each leg is powered separately by its own motor, the vehicle can walk like a mammal or a lizard, climb vertical walls up to 5-feet and then head home looking like a normal car.

This new technology created by Qualcomm will allow a vehicle to communicate all sorts of data with the world around them, which will eventually improve safety and efficiency on the road as cars start to understand their position on the road in relation to each other. Ford, Audi and Ducati are on board with the 5G-ready format to roll out to the market in the near future.

Nissan recently revealed the Nissan Leaf e+ which includes a 62-kWh lithium-ion battery pack which increases its driving distance to over 350km, which is a big improvement over the standard Leaf’s 240km range. These improvements continue to make electronic cars a more viable option for daily drivers.

Kia is developing concept technology that uses artificial intelligence to recognise the driver’s mood. The goal is to use the information gathered about the driver’s mood to set the ambient lighting, temperature and even the music that plays whilst driving.

Bosch is developing a new technology called Perfectly Keyless which simplifies keyless entry, making systems more difficult to hack. It will also allow for the easy integration of radar-based electronic driving aids with motorcycles, which has been reserved for cars to this point.

Significant investment and research continue to drive the evolution of automation and self-driving vehicles. Even though it might be some time before we see fully driverless cars on the road, we can be sure that driver-assisted technologies will continue to be more commonplace.