At 120 years old and as one of the most famous and well-attended car shows in the world, the biennial Paris Motor Show is every car enthusiast’s dream. Featuring the latest production models and concept cars from many of the world’s leading motor companies – from Tesla to Maserati to Hyundai – it’s a feast for both the eyes and the brain as we get a glimpse into the future of driving technology. We look at the highlights you need to see! 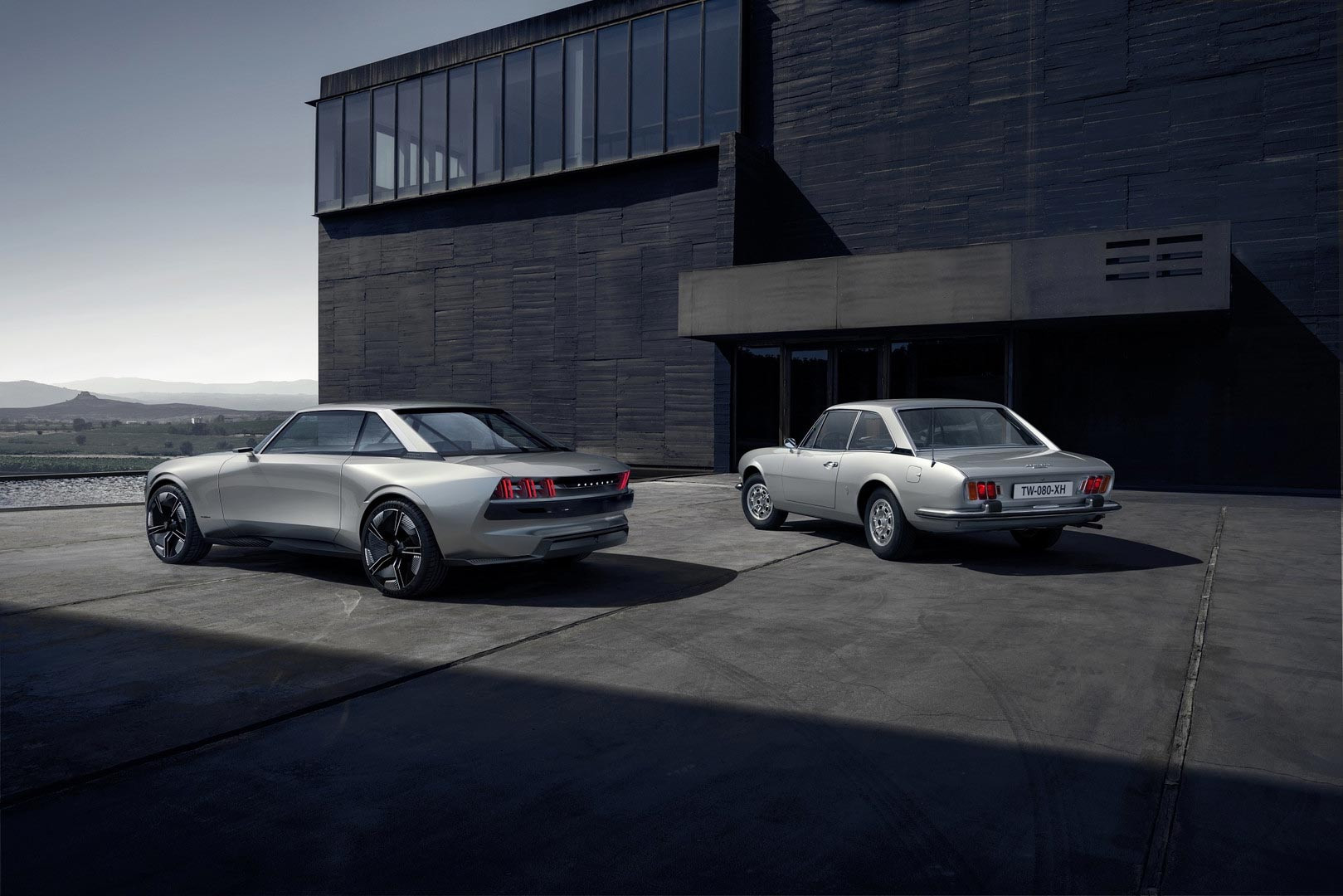 Concept cars always have the ability to surprise, but by paying homage to the Peugeot 504 Coupe from the 60s, this concept car has been the talk of the town. Designed to be fully-autonomous and all-electric, it feels as though the future is already here. Featuring a 100-kWh battery, Peugeot is enthusiastic that the car can reach 62m/h, or 100km/h, in under 4 seconds and hit a top speed of 136m/h or 219k/h. With both manual and autonomous driving modes, the goal is that the driver will have the option to choose from four modes depending on driving conditions, traffic and location. In self-driving mode, the steering wheel folds away so that the driver and passengers can enjoy the 49-inch screen and immersive sound experience. Aesthetically, the headlights don’t deviate from the classic Peugeot style and the beautifully appointed interior is inspired by the velour accents of the 504. We can’t help but think as car design moves forward, many automakers will look to the past for design inspiration – if this car is anything to go by, we’re in for a treat. 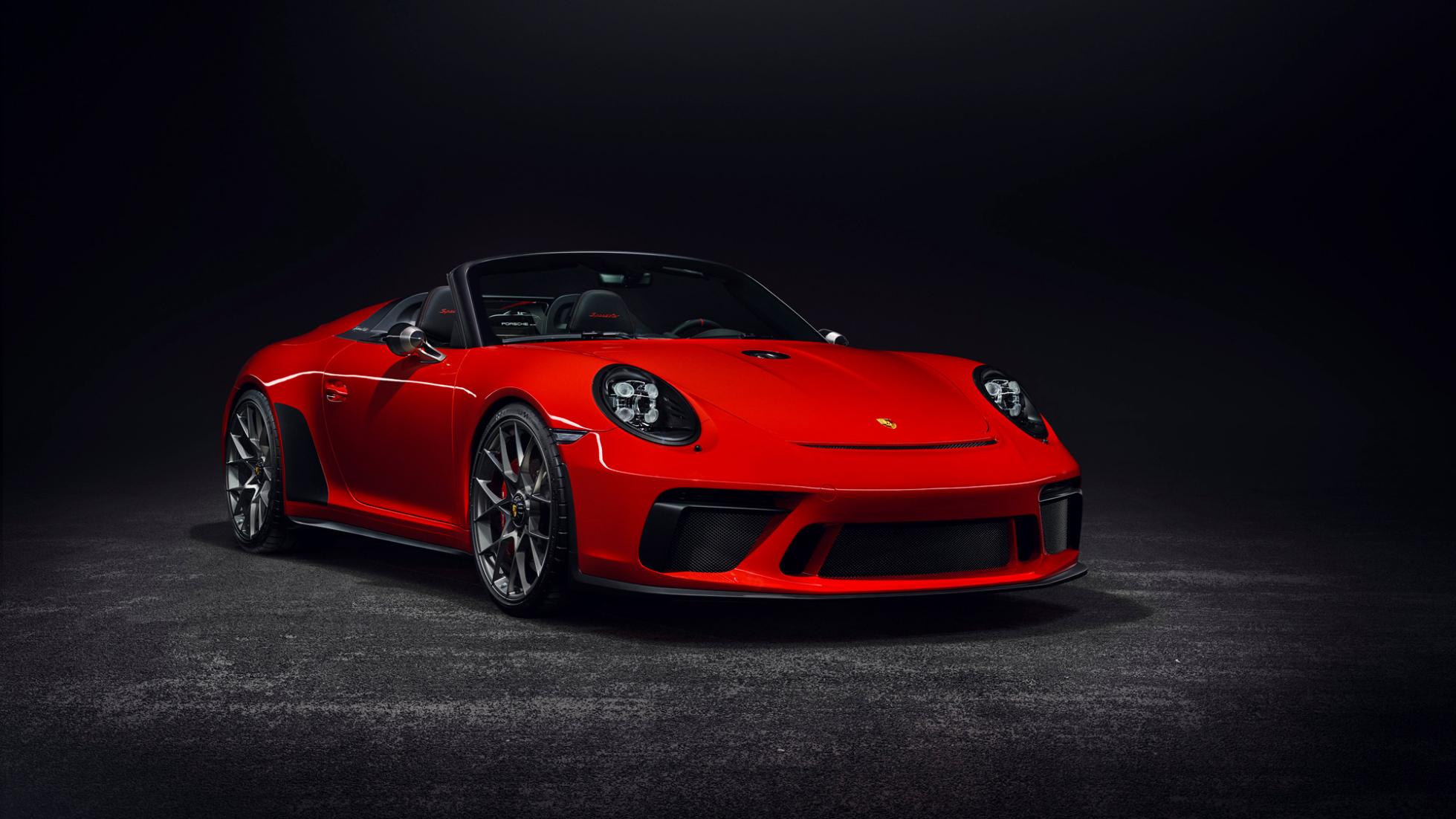 Porsche announced that they will release 1948 of their 911 GT3-powered speedster concept car in 2019, expected to fetch over half a million Australian dollars each. Featuring Guards Red paintwork, 21-inch rims, ‘chopped’ windscreen and naturally-aspirated flat-six engine that produces more than 340kw this Porsche is not for the faint of heart. 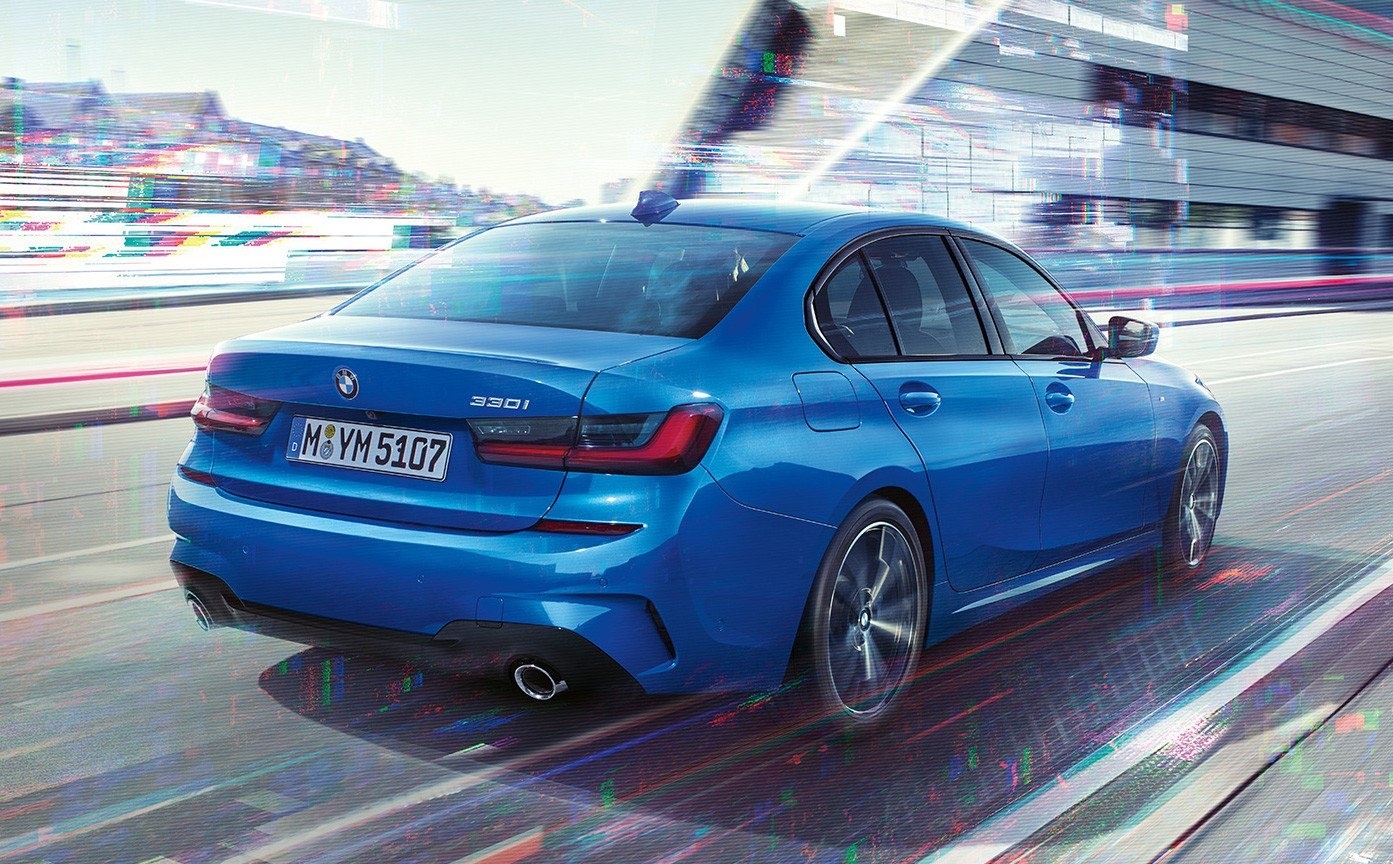 With 15 million 3-Series sold since the first generation released in 1975, this backbone of the BMW range is now in its seventh generation. Codenamed G20, the new model was officially launched at the 2018 Motor Show. The exterior has had conservative updates with a small addition in length and width, however it still very much recognisable as the classic 3-Series shape we have come to know. Under the bonnet is where BMW has hidden many innovations that propel the model forward with driver-assist technology and advanced active safety systems. The updated instrument panel and the addition of the BMW Intelligent Personal Assistant add a little extra luxury to the interior. The 3-Series will be on sale in Europe from March 2019 and is tipped to arrive in Australia soon after. 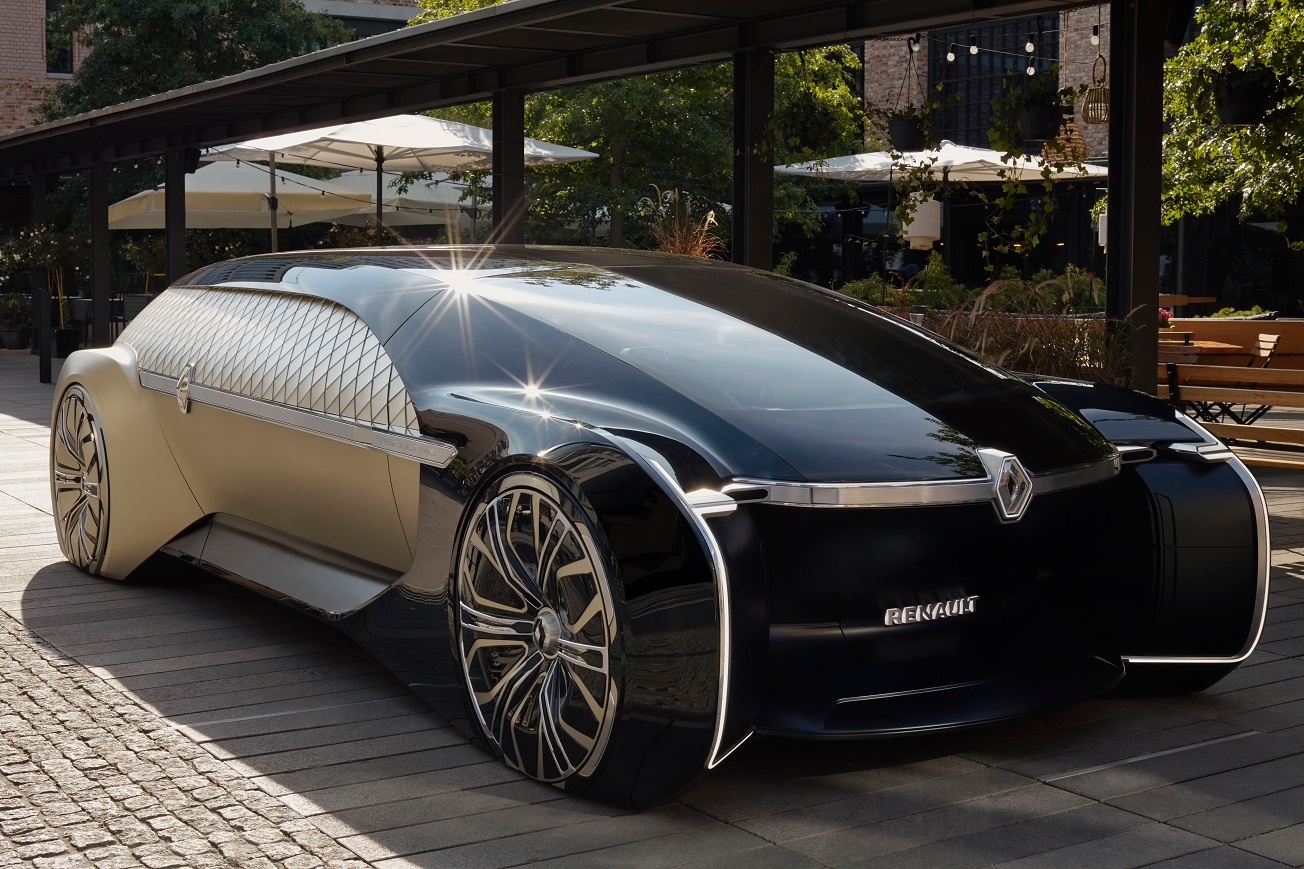 Looking like it’s straight out of a sci-fi movie from the 80’s, the EZ Ultimo is being touted as a ‘5-star hotel on wheels’. French locals Renault have gone the extra mile with this concept model which is designed with shared mobility in mind. Their vision is to operate the vehicle as an app-booked limousine service with an “immersive mobility experience”. This might be akin to booking a first-class airline ticket to arrive at your next big event – providing privacy with diamond-shaped facets that obscure the view of the inside but allow passengers to see out, and comfort with luxury interior finishes like a wooden, herringbone floor along with marble, leather and velvet. 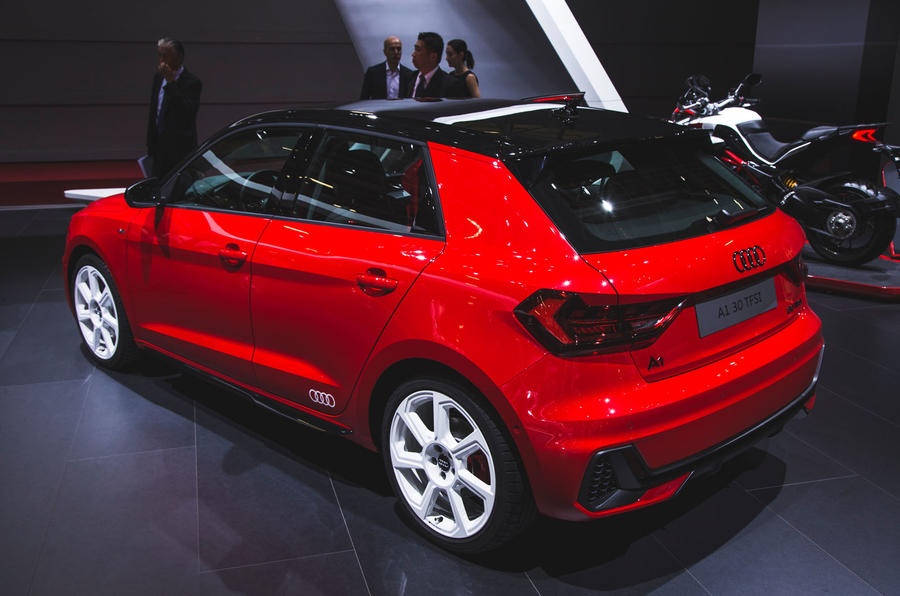 Taking on the bestselling Mini, the Audi A1 Sportback due to arrive in 2019 appeals to a young market and is packed with technology and safety features including; smartphone functionality, a choice of two high-quality audio systems, sat-nav, pre-sense radar-based technology, adaptive cruise control reversing camera, parking sensors and an automatic parking system. The 6-speed manual gearbox will come as standard as well as a 10.25in all-digital instrument cluster and a multi-function steering wheel.

While you’re dreaming about your next pride and joy, don’t forget your current ride. Take it to your nearest Magic Hand Carwash for a superior service or car detailing services to have it looking like it’s driven straight out of the Paris Motor Show.