Australia’s favourite vehicles through the decades

While Australian vehicle preferences have changed throughout the ages, there’s always been a distinct car to dominate the road in any given year. Here, we break down some of the local favourites from each decade.

The Falcon was in continuous competition with Holden for the top spot but took the win throughout the ’80s. This zippy small sedan was among the most seen on the road. Unfortunately, it was discontinued in 2016.

This car repeatedly shows up in lists of best-selling and most loved cars throughout the decades. An Australian institution, the Commodore is instantly recognisable, and almost all Aussies have a memory in one. Whether as a sedan or a hatchback, the Commodore remains well-loved to this day.

The Corolla is also present in the charts throughout the years in competition with Ford and Holden though it never managed to take the top spot for long. One of its longest stretches was in the early 2000s.

Mazda taking out top spots for a few years was a big deal for car fanatics. Managing to dethrone domestic brands and dominate the market, Mazda’s line continues to be popular to this day. However, the introduction of the Hyundai i30 has stolen some sales within the small hatchback market.

Starting around 2016, utes began to appear on the top seller lists. The Toyota Hilux is by far Australia’s top-selling ute and can be seen on roads across the country. The Hilux shows the change in stylistic preferences throughout the decades as Aussies shifted to wanting utility and looks from their auto investments. 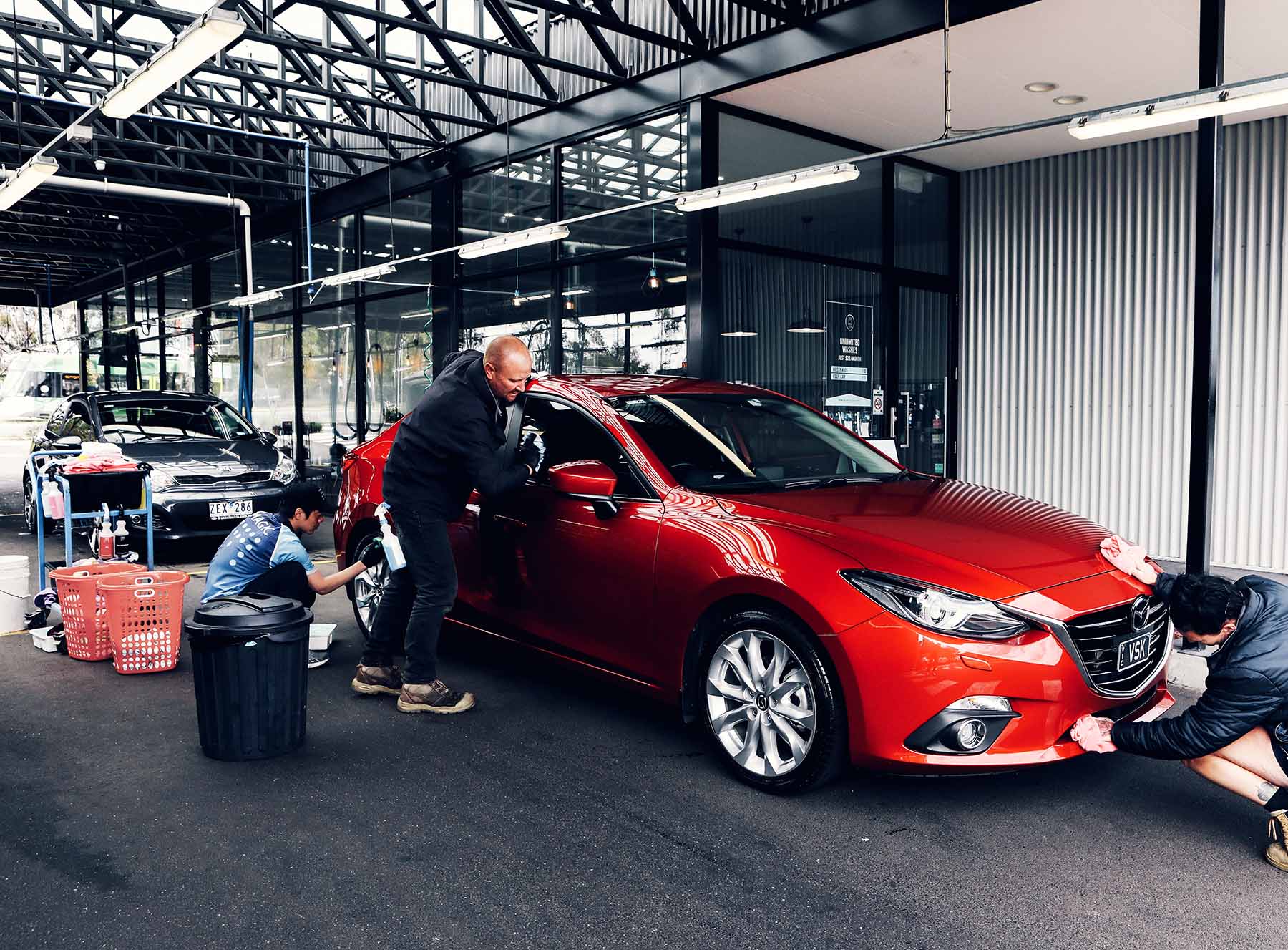 Many cars have attracted the affection of Australians throughout the ages but none more so than the iconic Holden Commodore. This Aussie brand dominated the streets for decades, and when news came that they were ending production, it left a lion sized hole in the hearts of many Australians.

With the opening of the Holden Heroes exhibit at the National Motor Museum, you can view a retrospective of Holden’s classic cars produced from 1948 to 2017. This exhibit showcases the 18 most memorable vehicles produced by the automaker. There will be multiple Commodores on show as well as the No.1 Holden, the 1 millionth Holden and the last locally produced Holden.

This new display puts a big piece of Australian culture on showcase as it makes previously private automobiles accessible to all.

If you’ve got your own Holden Commodore, Ford Falcon, or a personal favourite vehicle that you want to look good as the day it first hit the roads, visit us at Magic Hand Carwash. We provide premium car wash packages to keep all makes and models looking their best.